As outsourcing growth continues apace following the global impact of the pandemic, the Nearshore region is enjoying a serious uptick in demand. But in one small Central American country in the news for its Bitcoin adoption and internationally criticised actions of its heavy-handed president, small and medium-sized organizations are growing and making the move to the next level.

“We started in El Salvador in 2005 and there were already some big players in the market. But it definitely didn’t have the brand recognition of Costa Rica or Mexico. Few people actually knew or considered putting their work through here,” he said.

“For TOG in general, and for our biggest site in El Salvador, COVID-19 created tremendous tailwinds that I believe will only continue to gain momentum.  The pandemic opened the minds of companies that had never considered outsourcing before. They have realized that it does not matter where the work is being done as long as it is done well,” Leide added.

Jose Giammattei, co-founder of Applaudo Studios, says the company’s headcount will grow by 100% in just over a year.

Uassist.ME has just marked its 12th year in operation. Having started out with four people in 2009, it recently hit 367 employees. “Of those, 95% are operational and the other 5% administrative,” said Alexandra Sol, Uassist.Me commercial director. The company will now move into a 7-story building in uptown San Salvador, and look to continue its steady expansion.

“We have been operating like a startup with very well defined processes and leadership roles. But recently we closed a round of funding with one of El Salvador’s major investment funds, Group de Sola, which has been injecting a lot of capital into the company to support our growth and readiness structure in order to take the company to the next level,” said Sol.

“We’ve also been putting a growth leadership team together that oversees all new business and expansion strategies. We aim to build a more formal and strategic marketing approach toward the commercialisation of our services.”

The cultural connection between Nearshore employees and clients and customers in the United States is a fundamental aspect of successful service provision, regardless of industry or vertical.

There is a strong cultural connection between the US and the majority of Latin American nations, but even within this mix, the depth of connection between the central American nation and the US stands out. Though the country’s population hovers below 6.5 million according to most recent estimates – minuscule in comparison to Mexico or Colombia – a migrant population of 2 million, equivalent to almost one-third of El Salvador’s entire population, lives in the US, according to US Department of State statistics.

For companies like Uassist.ME, this is an essential benefit of the country’s talent.

“The majority of our staff have lived or worked in the US. Those that haven’t tend to have relatives in the US that has allowed them to travel there,” said Sol. “That also means language abilities aren’t really any problem for us. We receive around 150 applications a day and we only hire 5% of those.”

El Salvador’s vaccination efforts are standing out in comparison to many other regional neighbours. Latest estimates suggest 54.8% of Salvadorans are fully vaccinated, in comparison to 25% in Honduras and just 16.6% in Guatemala, for example.

The government enforced strict lockdown conditions during the worst of the pandemic, including a temporary suspension of the right to free movement and free association in March, as well as a decreed mandatory home quarantine. While they appear to have been successful in reducing deaths within the country – only 3,345 Salvadorans have died due to Covid-10, says the World Health Organization – they way they were carried out was excessive and have since been criticised by human rights groups, including Human Rights Watch.

For Nearshore players, however, the country’s strong infrastructure and agility in moving to work from home allowed companies to perform soundly and enable growth to continue unstifled.

“We were really, really happy with our company’s and the country’s infrastructure during the pandemic. We provided agents with all of their equipment including small UPSs and internet connectivity to our network. I believe the stability was much better than other nearshore and offshore locations,” said Leide.

“The government was very flexible when the country had to pivot to work from home.  People had to work to provide for their families and they did a lot to support our efforts to ensure that happened.”

Jose Giammattei, who is also involved in the Salvadoran Chamber of Information and Communications Technology, says that the stagnant internal IT market has spurred other technology companies to look outside of El Salvador in search of business that can support their expansion efforts.

“There’s no real growth in the IT industry in El Salvador. It’s struggling. So everyone is now looking at the Nearshore opportunity as a place of growth” — Jose Giammattei

“There’s no real growth in the IT industry in El Salvador. It’s struggling. So everyone is now looking at the Nearshore opportunity as a place of growth,” he said.

Added to this is the labor shortage in the US, which has been exacerbated by Covid-19. The pandemic has meant that US businesses are reassessing their spending and are looking for cheaper options for administrative work, said Alexandra Sol.

“Services have become more expensive for small and medium-sized businesses and that has put El Salvador in a good spot due to our proximity to the US,” she said.

Keeping the Pace Up

To keep building on El Salvador’s recent success, the government will have to take necessary steps to generate greater numbers of well-qualified talent, says Giammattei. Though the tech talent shortage means that junior developers are receiving huge salaries and students are being offered jobs before they have graduated, the market is producing talent that is not always up to the mark.

“There’s a huge total addressable market that we are after and we’re about to invest heavily on our commercial side to increase demand and ensure we have enough work in our pipeline to feed all this growth,” he said.

“But one of the obstacles to growth is how we manage our educational system. It’s still very bureaucratic and hard to deal with. There are still huge deficiencies.”

Applaudo offers a paid trainee program to bridge any gaps in education or experience for potential hires. But not all Salvadoran companies can do that. If the country’s bullish recent growth is to be continued, it will have to prepare talent that can go directly into working life.

Technology at the Core of Employee Support During Pandemic, Says The Office Gurus

ABOUT The Office Gurus

The Office Gurus® has risen to become one of the leading global BPO companies. Businesses in all industries find that in-house call centers and customer service teams can be expensive and time consuming to manage. We offer custom solutions through our call center outsourcing services and customer service outsourcing technology. One of our priorities is to make the process as seamless as possible by implementing superior customer support outsourcing solutions that will keep your business operations streamlined and your customers happy.

Technology at the Core of Employee Support During Pandemic, Says The Office Gurus
October 7, 2021 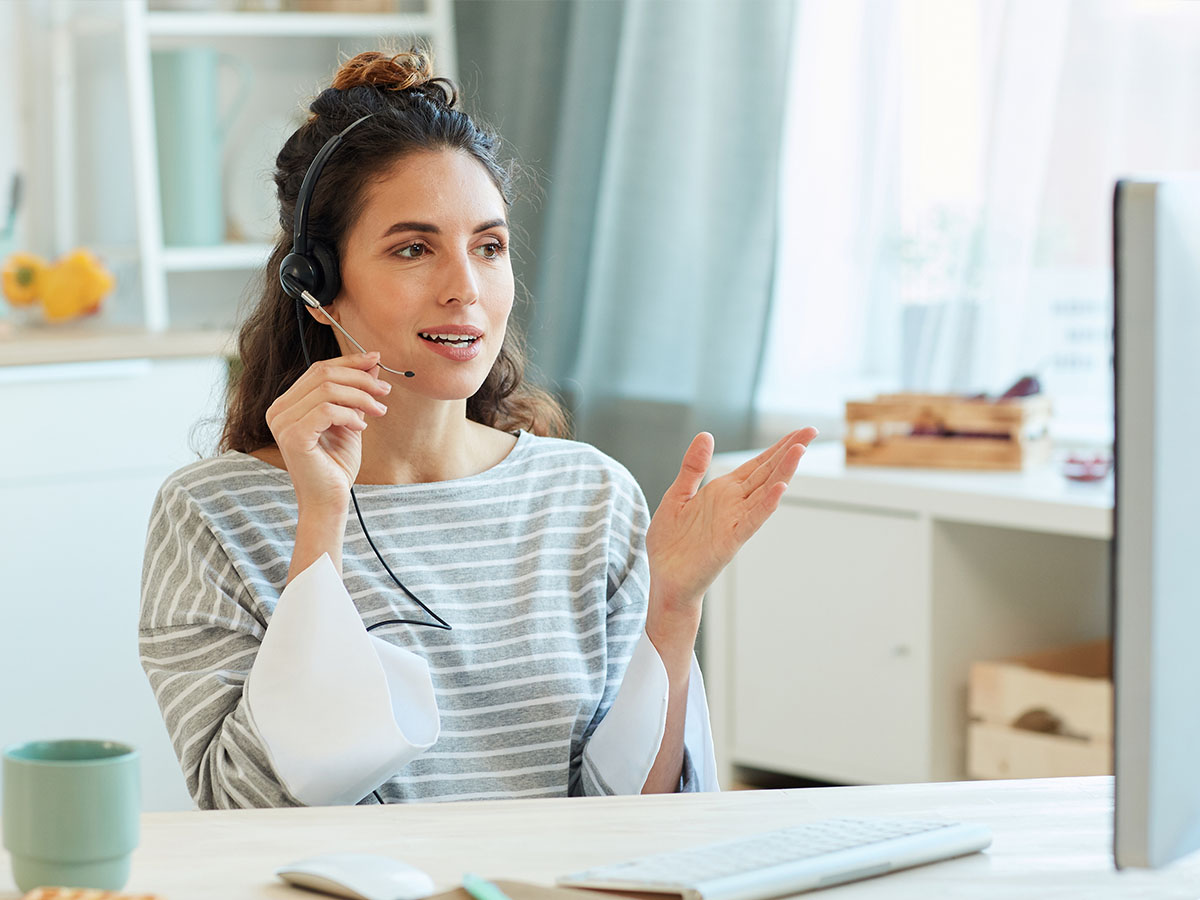 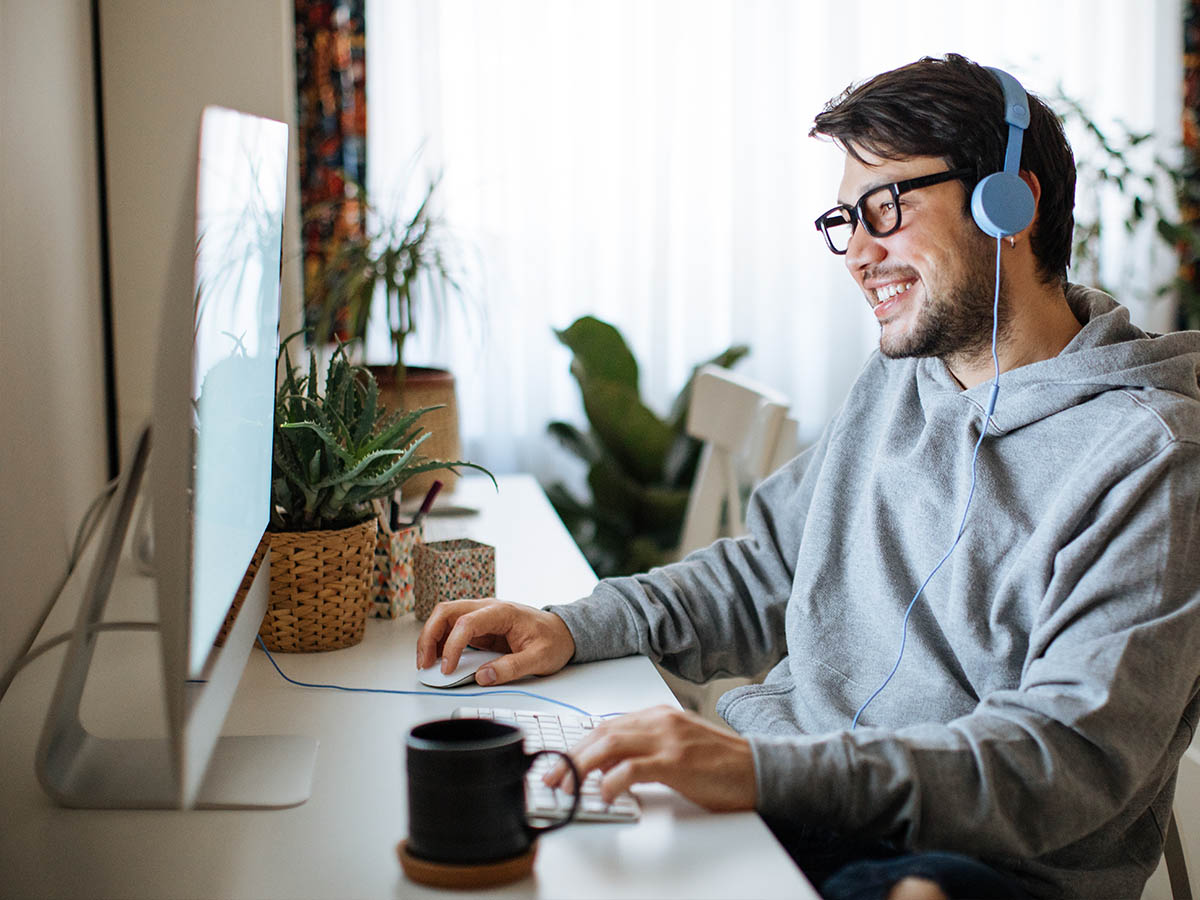 How to Recognize a Robust, Reliable Work-at-Home BPO Solution
August 17, 2020